This was followed by six years as a specialist registrar in the West Midlands including at the Queen Elizabeth Hospital, working in general urology, endourology and laparoscopy. In 2005, Mr Parkin was elected to serve as a junior representative on the BAUS (British Association of Urological Surgeons) committee for endourology.

Mr Parkin has developed a special interest and expertise in laparoscopic surgery and the diagnosis and treatment of urological cancers. Mr Parkin was part of the team at the Queen Elizabeth Hospital that introduced the radical cystectomy.

Prostate specialist John Parkin has researched and published extensively, particularly on the use of laparoscopic techniques in urology. He is a consultant urologist for Sandwell and West Birmingham Hospitals NHS Trust. 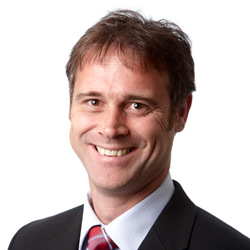